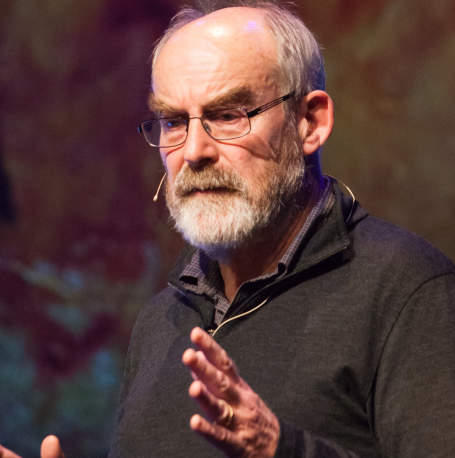 Dave Snowden is Chief Scientific Officer & Founder of Cognitive Edge and Director of the Cynefin Centre. He has pioneered a science-based approach to organisations drawing on anthropology, neuroscience and complex adaptive systems theory. He is a popular and passionate keynote speaker and is well known for his pragmatic cynicism and iconoclastic style.

His company the Cynefin Company (formerly Cognitive Edge) is the world leader in developing management approaches that empower organisations to absorb uncertainty, create resilience and thrive in a complex world. Dave is the main designer of the SenseMaker® software suite, originally developed in the field of counter terrorism and now being actively deployed in both Government and Industry to handle issues of impact measurement, customer/employee insight, strategic foresight and risk management. His work ranges from large corporates to government to community and international development.

He previously worked for IBM where he was a Director of the Institution for Knowledge Management and founded the Cynefin Centre for Organisational Complexity. Prior to that he worked in a range of strategic and management roles in the service sector.

Dave is the co-author of the recent Europeans Unions Field Guide to “Managing Complexity (and chaos) in times of crisis” and the seminal Harvard Business Review paper “A Leaders Framework for Decision making.”