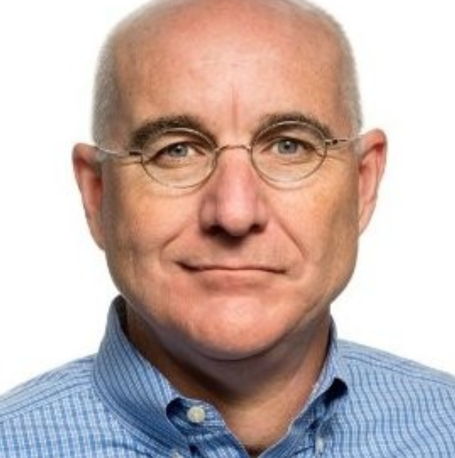 In 2012, Phil was asked to rejuvenate the legendary IBM design program, spearheading a broader transformation of how the company’s teams understand and solve complex problems. The program has established a modern standard for the role of the arts in business — adding formally-trained designers into IBM at an unprecedented scale, and reskilling its global workforce in design thinking and agile practices.

For this work, in 2018 Phil was inducted into the New York Foundation for the Arts’ Hall of Fame. In 2019, Governor Kevin Stitt named Phil an Oklahoma Creativity Ambassador for his achievements in the world of creative thinking and innovation. He is also co-chair of IBM’s Global Women’s Executive Committee, and founding sponsor of IBM’s Racial Equity in Design task force. Phil’s career includes 30 years as a start-up entrepreneur, and he speaks regularly on topics of corporate culture and large scale transformation.

You can find Phil in Austin, Texas