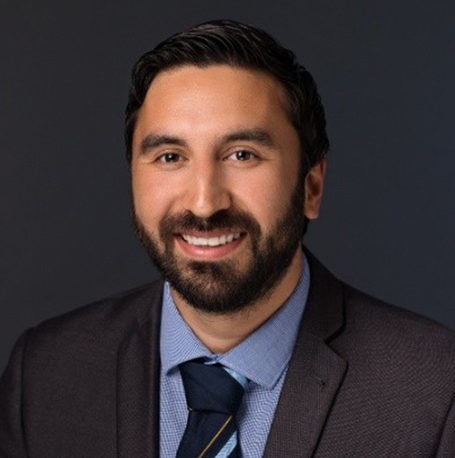 Rohan Perera is an advocate of Jake Knapp’s (Author of Sprint, How to Solve Big Problems and Test New Ideas in Just Five Days) Design Sprint process. The Design Sprint packages the “greatest hits” of design thinking and innovation frameworks into a fast process that any team can use.